Posted at 10:52h in Uncategorized by danielc

As part of the Spirit Festival, held in Adelaide in October 2016, Grace was the Creative Lead for thier very first  fashion performance titled Nurlanthi (pronounced Nur-lan-di). Aimed to intensify the relationship between art and fashion in an extraordinary Aboriginal and Torres Strait Islander cultural fashion performance.

Based on the Kaurna word loosely translating to mean ‘the twisting of fibers,’ Nurlanthi wove its magic drawing on talent from across Australia.

Gracing the stage in wearable art, local Indigenous models were joined by spellbinding Aboriginal dancers captivating the audience in a riveting performance. Choreographed by the renowned Deon Hasting.

Among the designers included in the fashion performance were Elisa Jane Carmichael from Moreton and Stradbroke Island, MiArt Designs from Mornington Island and Wujal Wujal Art Centre from Queensland. Works from the Ngarrindjerri weavers from Camp Coorong and senior Anangu Pitjantjatjara Yankunytjatjara artists were also presented. Additionally Grace’s own woven collection was featured along with the work of Chantal Henley.

Musician Electric Fields, whose song “Shade Away” was the soundtrack for “Adelaide Fashion Festival presented by Mercedes-Benz Adelaide” performed live as part of Nurlanthi.

Taking the audience on a magical journey that reveals contemporary Australian Indigenous Culture through textiles, models, adornment and song, Nurlanthi was a breathtaking experience to be remembered. 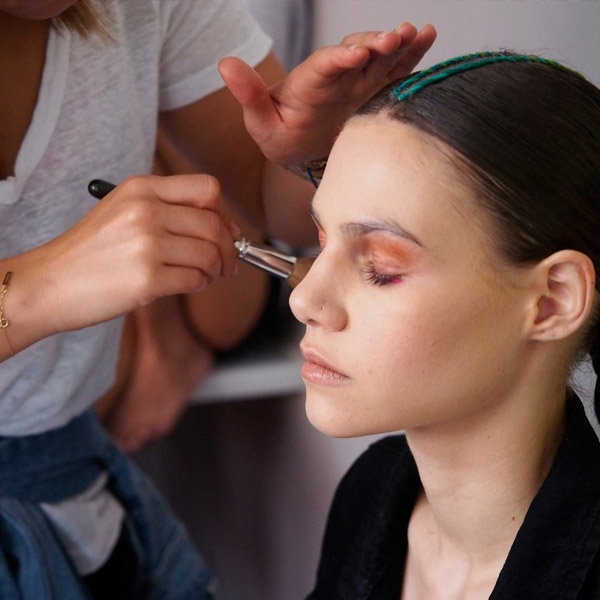 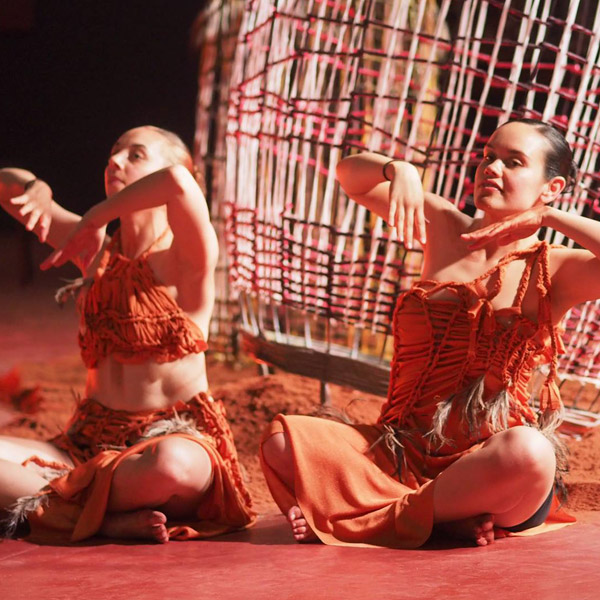 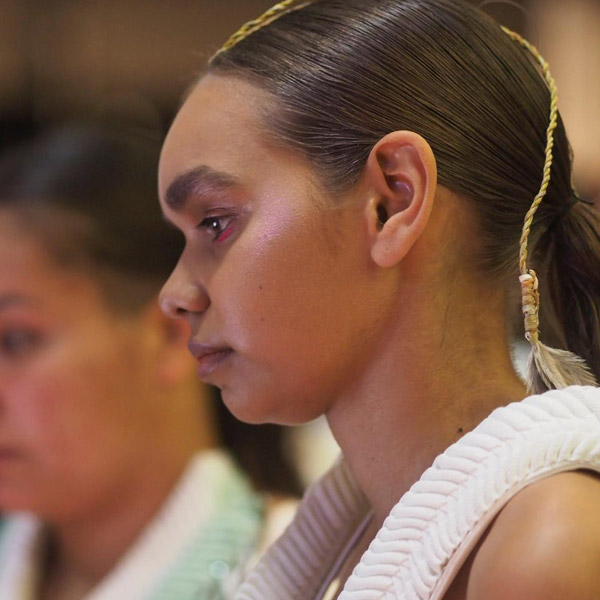